Mar-Bill is the world's greatest fast-rolling, sharp-shooting, high-jumping marble, and he's on a mission to collect as many tokens as possible. Why? There's no time to ask why! There are UFOs to hide from. There are Giant Misty Whales to ride. Trampolines are bouncing. Buildings are exploding. Toilets are flushing. Just get out there and collect some tokens before time runs out! 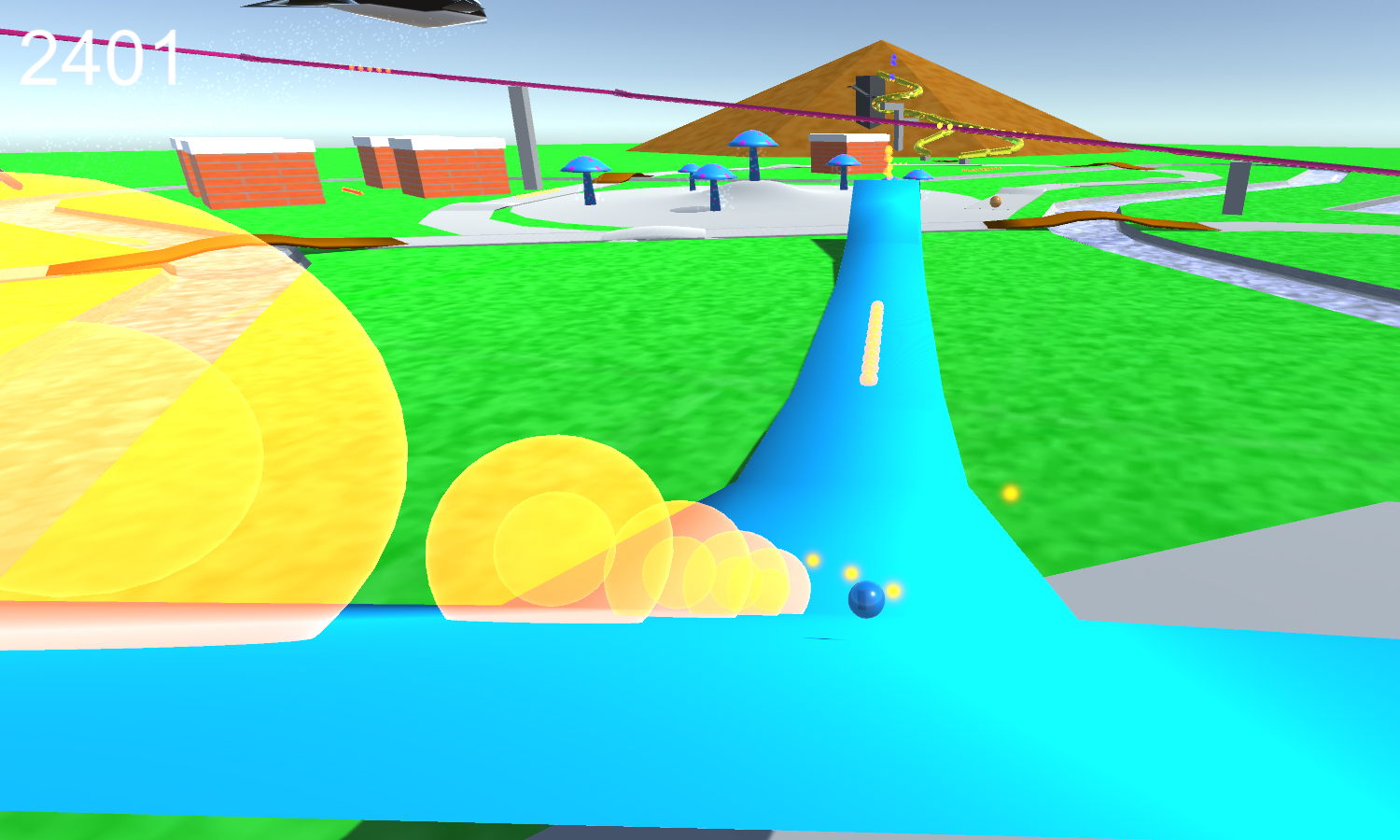 Mar-Bill : Non-Stop has officially launched on the games page!

In Mar-Bill, you'll be rolling around in six obstacle courses at top speed, boosting, blasting, bounding and bursting through the world to collect tokens and rack up the highest score you can before time runs out. You'll experience exotic locales like the lush lands of the Candy Forest, the terrors of the Haunted Bathroom, and the out-of-this-world heights of Space-Train Station!

Have fun with Mar-Bill, and stay-tuned for the announcement of our next title!

We've been making steady progress on Mar-Bill: Non-Stop in anticipation of a September 30th release date, and this week, we're sharing some screen-shots of yet-unseen levels! 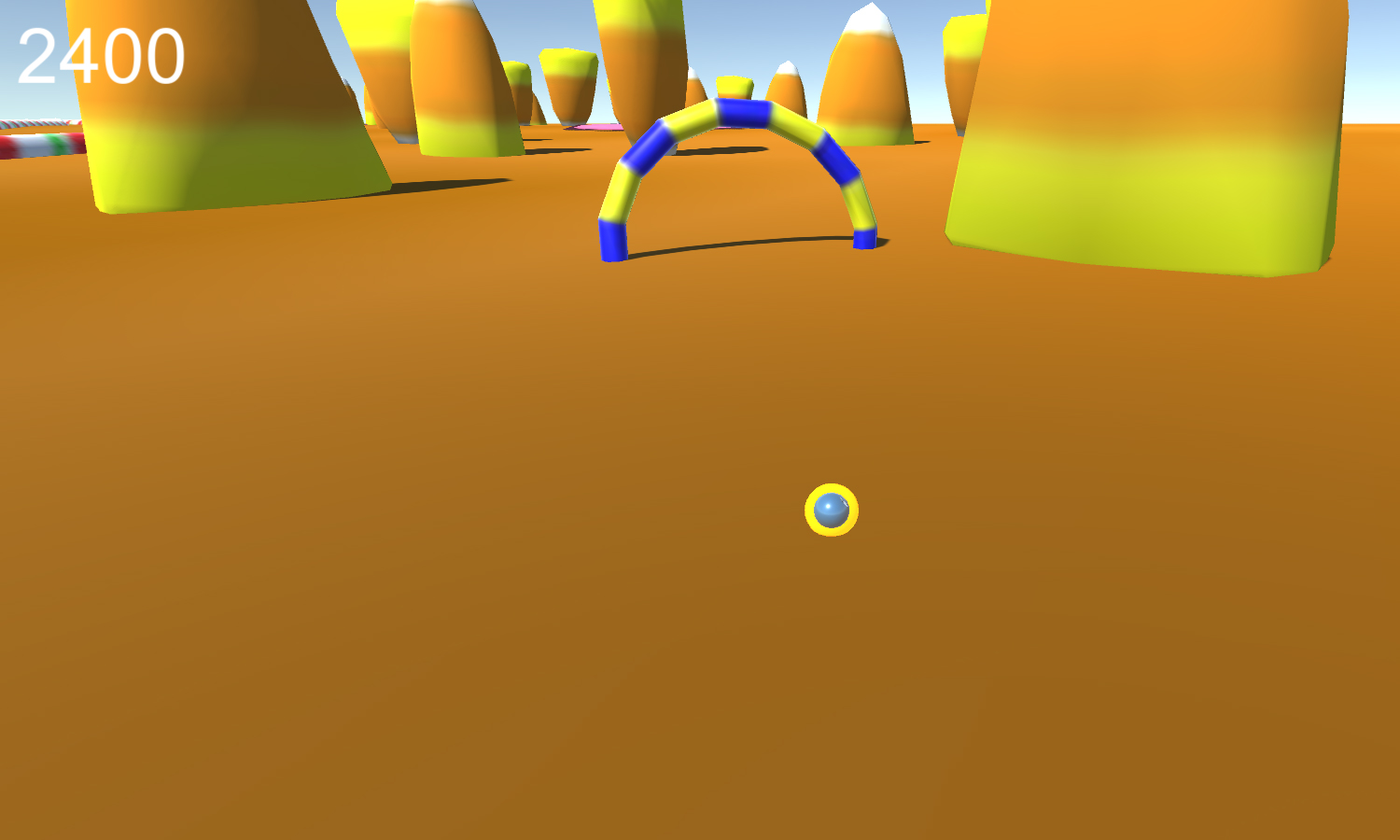 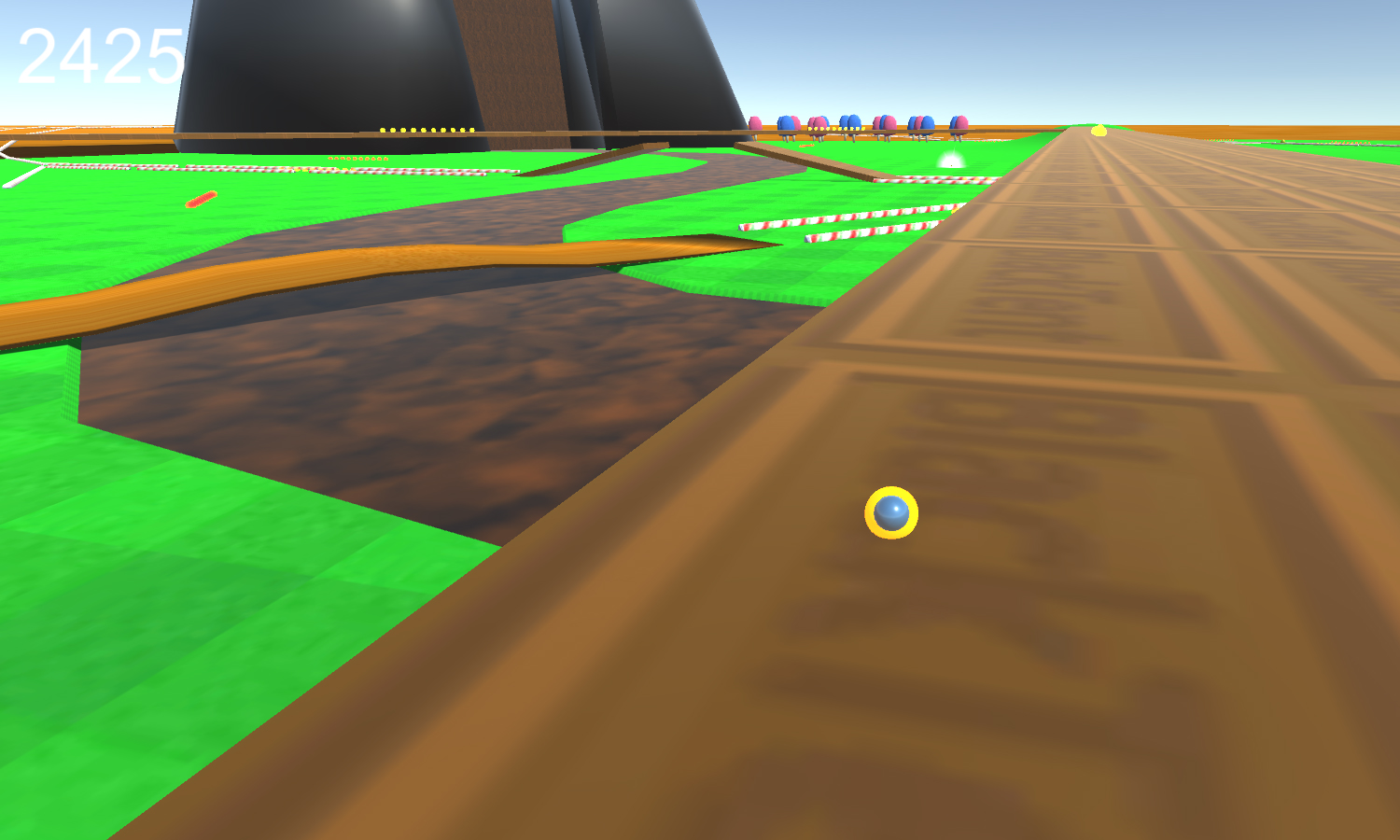 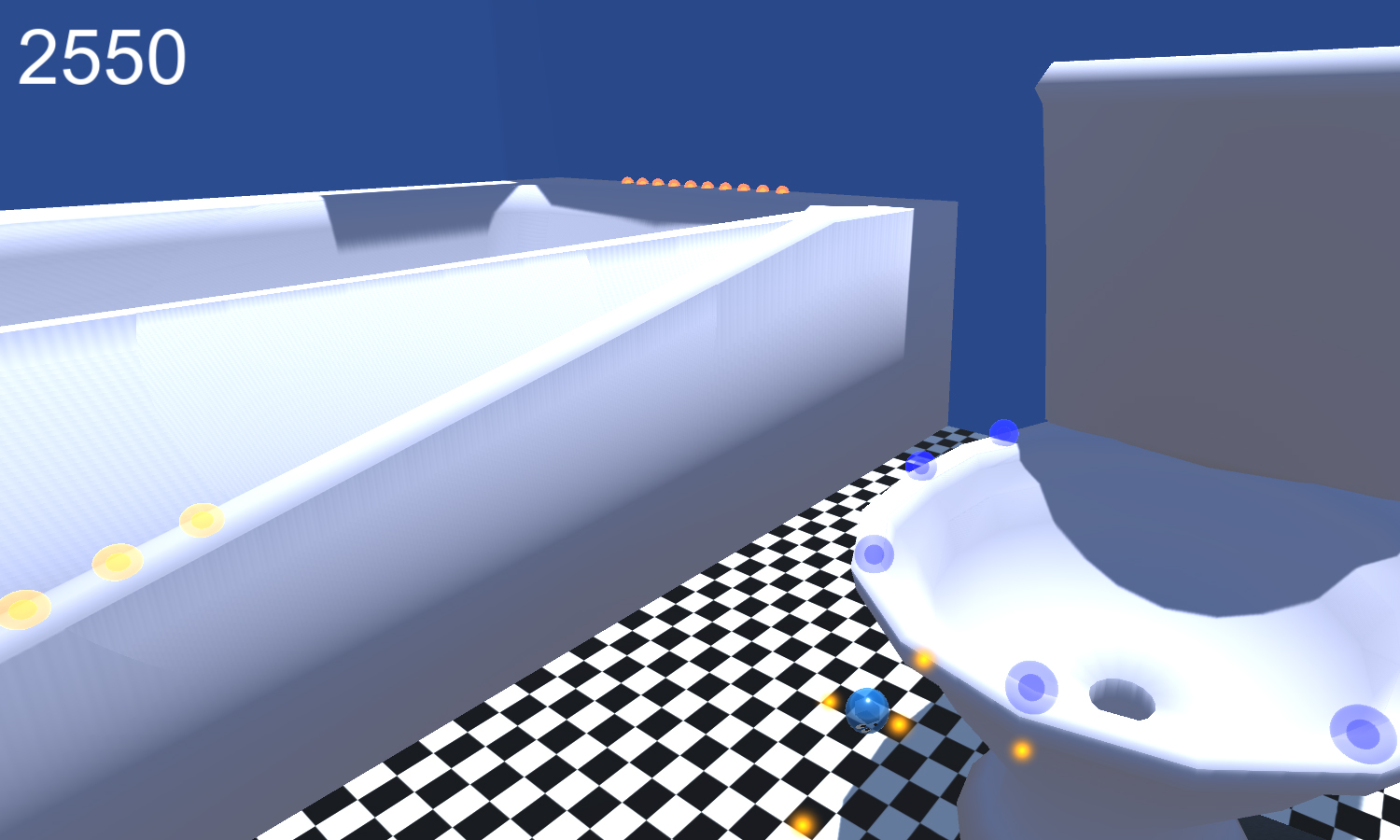 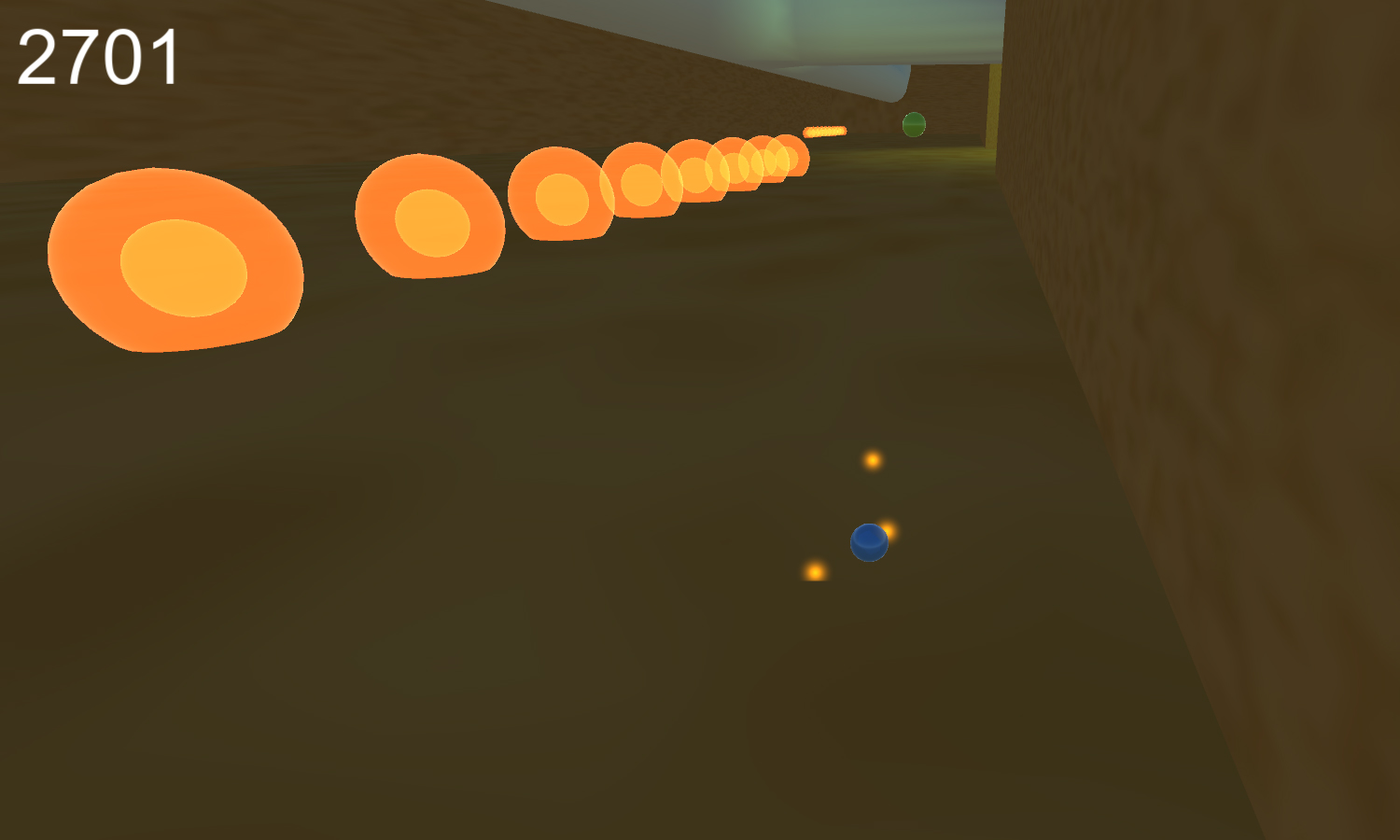 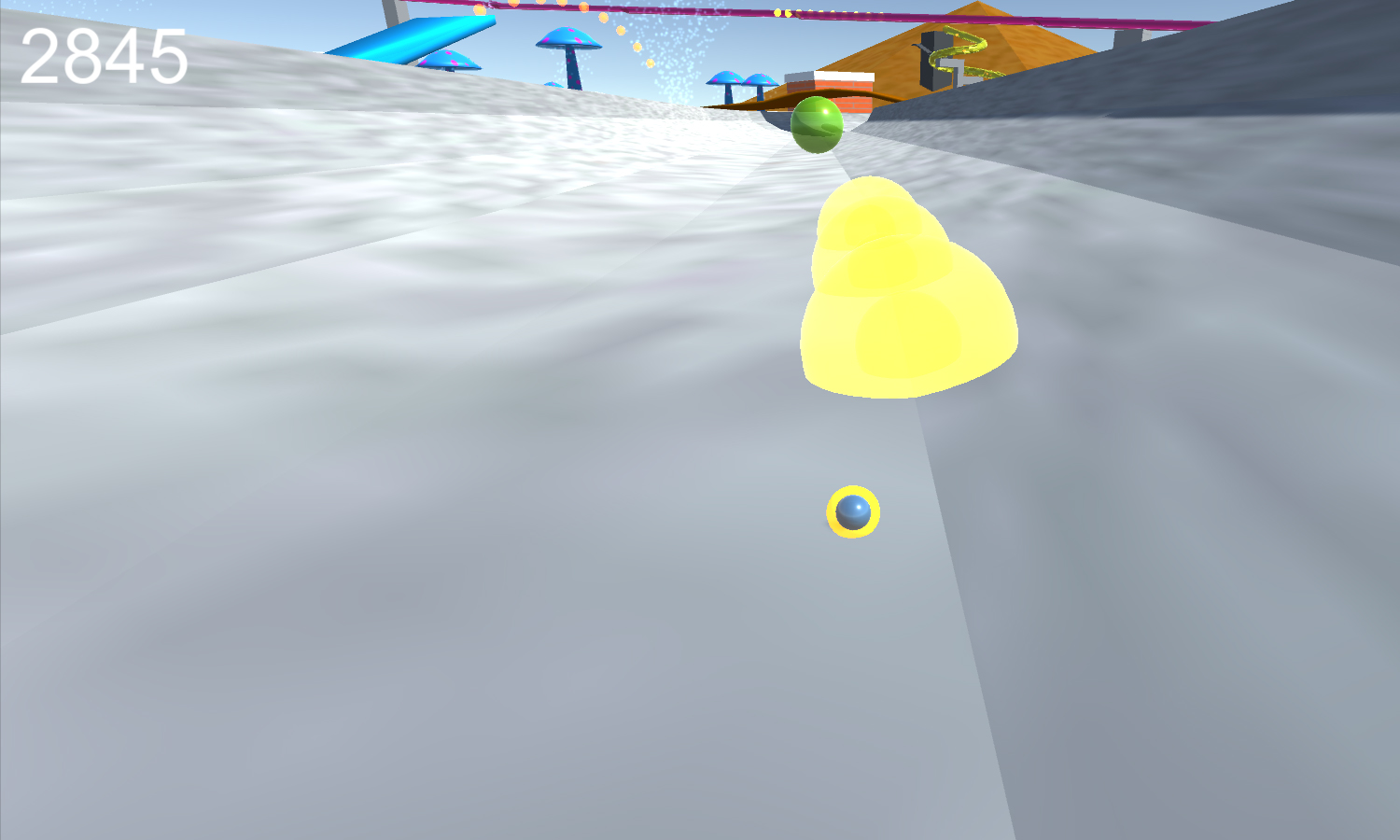 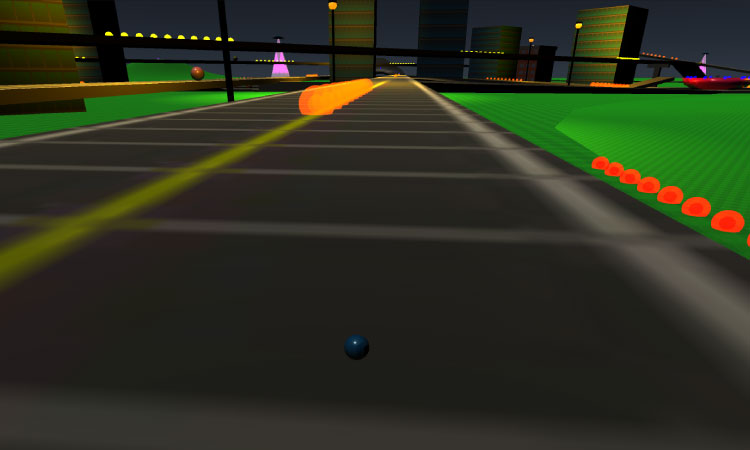 We're only two weeks away from the release of Kabooka Bot!, but we aren't slowing down!

This week we're introducing our main Fall title Mar-Bill: Non-Stop. This upcoming game follows the adventures of Bill, a particularly fast-rolling marble whose primary objective is to make himself token-rich, even in the midst of an alien invasion.

Mar-Bill is a genre-bending contest against the clock to rack up as many points as possible. It has the feel of a rail shooter without the rails, of a racing game without racing, and of a platformer with fewer platforms and more speeding around at 100 miles per hour.