In the not-so-distant future, a group of humanity's best and brightest have been sent on a years-long mission to establish new colonies around a distant star, but conquering this new system is going to take brains, skill, and patience. Astus-9: Bernard's Star challenges players to mine resources and then use those resources to solve puzzles and make inhospitable alien worlds habitable for humans by manipulating landforms, atmospheric conditions, and the like. 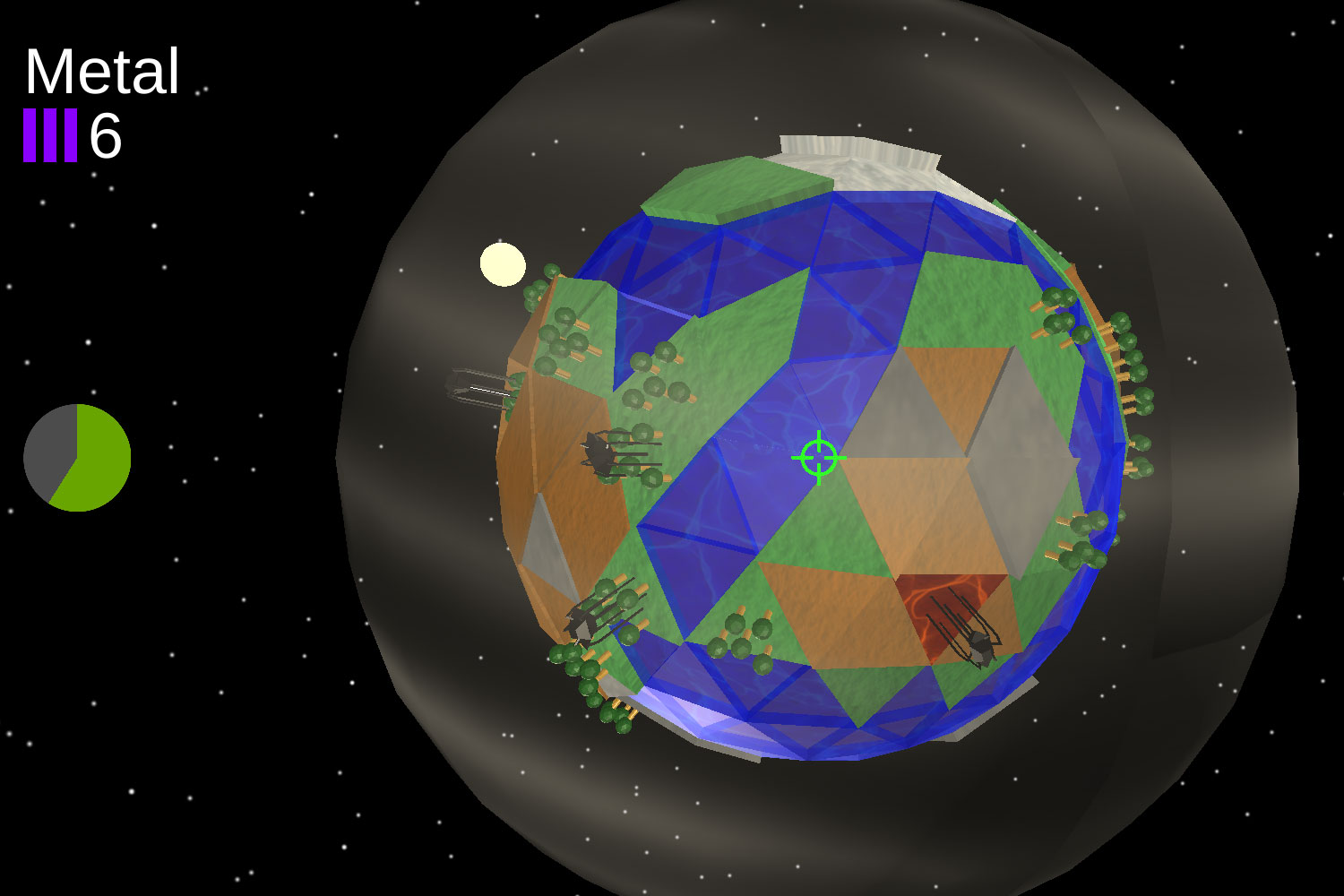 If, for example, a planet doesn't have enough oxygen for a spaceport to thrive, the player is going to have to put oxygen into the atmosphere of the planet. The trick though is that resources like air, water, and energy are in short supply. If you use up your resources, you'll have to find more, and not only that, but you'll have to have a way to harvest them.

In Astus-9, the player can harvest resources by building harvesters on the mothership, deploying them to the correct location on a planet, and then drawing the resources from the harvester once it has filled.

There's no doubt that metal is the most valuable resource in the game. The metal supply is strictly limited: there are only so many places to mine metal and only so much metal in any given mine. But as much as it is rare, metal is also useful. It can be used to raise the ground level (damming up flowing elements), and also to build various terraforming implements like spaceports, bombs, and - perhaps most importantly - more harvesters. 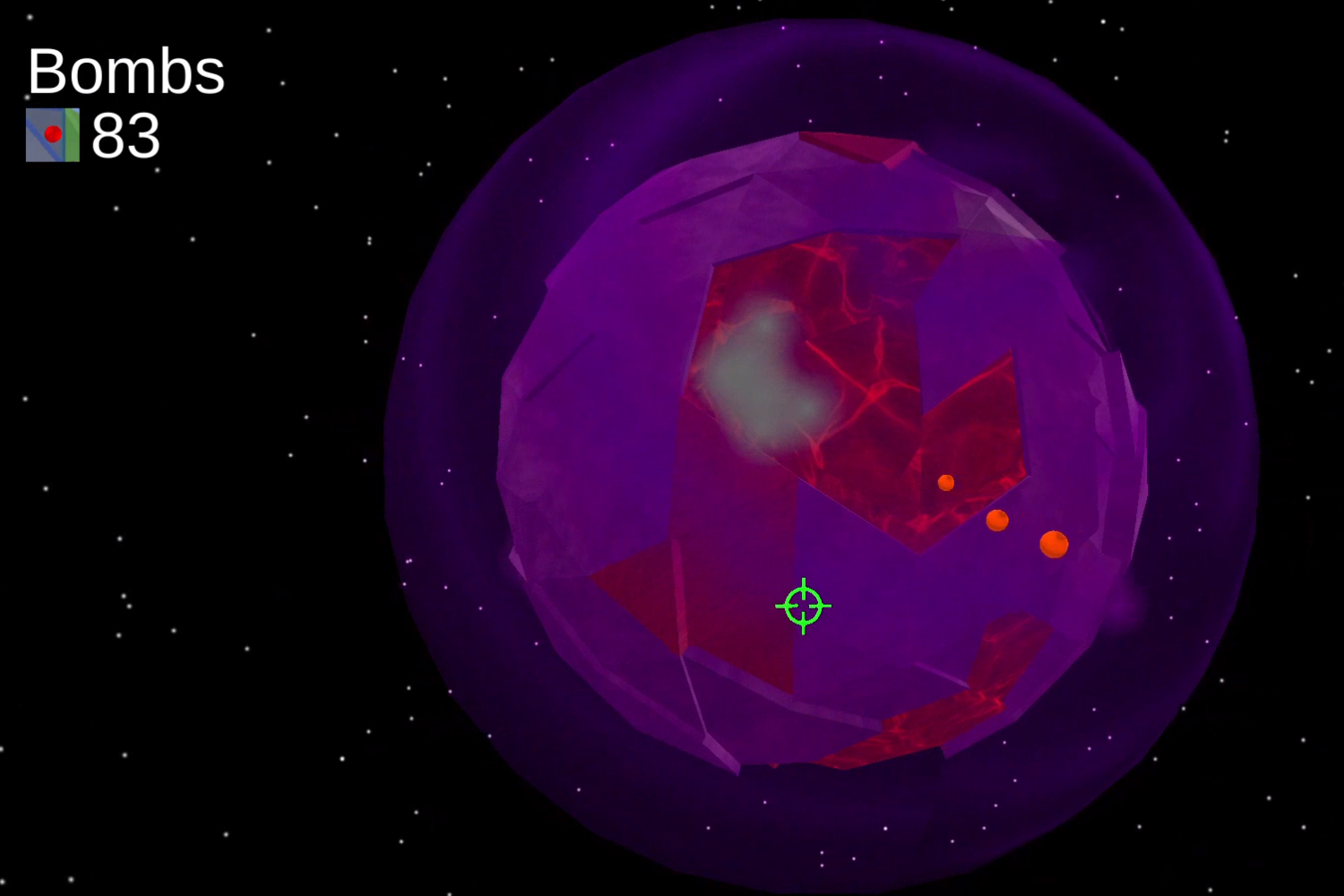 We're excited about the upcoming release of Astus-9: Bernard's Star, which will be available for subscribers to play this Thursday! For that reason, we're showcasing another unique puzzle from the game.

Ignis, fourth planet in the system, is one hot rock - covered in active volcanoes. To build a spaceport on the planet, the player will have to find some way to lower the temperature. Lava can be cooled with water pods, but that won't help the bigger problem: the atmosphere is loaded with carbon from constant eruptions, and the carbon heats the atmosphere. Adding some oxygen to the planet can help restore the balance, and some well placed trees can help to maintain it.

But the intense heat on Ignis isn't the only challenge. When heat-sensitive alien technology is discovered on the planet, the player is tasked with building dams and carving channels out of the rock to send lava flowing to just the right location. Look out! Lava in the wrong place can pose a serious threat to human assets on the ground! 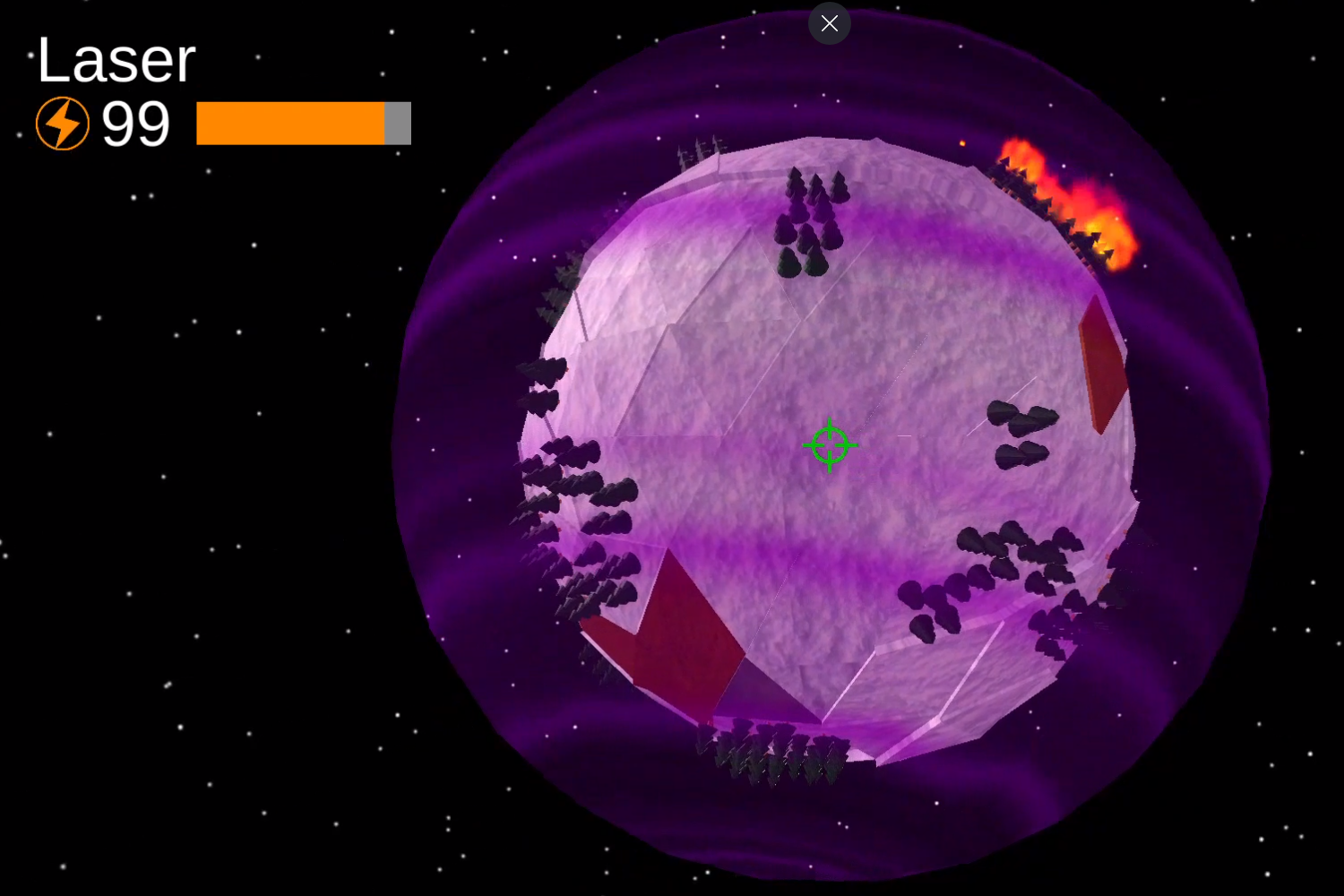 It has been six months of silence on the Black Tent Digital blog, because we've been hard at work on projects. In February, Gerblocracy launched, and players have been happily navigating the society of gerbils ever since. But in two weeks, there will be a much larger undertaking: Astus-9: Bernard's Star will be launching on July 1st. Click here to watch a special first peek at Astus-9: Bernard's Star.

Set in the not-so-distant future, the game follows the exploits of a group of space explorers who have travelled aboard the Astus-9 to Bernard's Star and are tasked with making alien worlds suitable for human life. Players take command of a terraforming orbiter, from which they must harvest resources, craft those resources into useful tools, and then use those tools to manipulate the planet below. The goal is to make the planet livable enough to establish a spaceport and move on to the next world, until the entire star-system has been crossed.

As an example of the challenges players will face in Astus-9: Bernard's Star we have a picture of Frigus, farthest planet from Bernard's Star. The challenge on Frigus is the incredible cold. A thermal scan of the planet reveals it to be too cold for humans to survive. The solution is to raise Frigus' temperature enough to melt some of the ice and create a habitable zone, but without raising the temperature so much that all of the ice melts, flooding the land and making the planet uninhabitable. So how do we solve the puzzle? If the player has harvested enough carbon, he could carefully put it into the atmosphere, triggering gradual global warming that eventually melts the ice, or, if he has harvested enough geothermal energy to activate his onboard laser, he might take the riskier approach of burning Frigus' forests to release enough carbon to make the ice melt. But be careful what you burn!

Astus-9: Bernard's Star will launch July 1st, so be sure to check back soon!